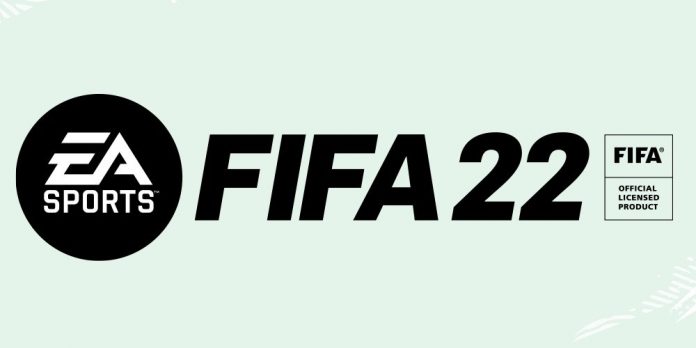 The FIFA Ultimate Team coins are the main in-game currency for the game of FIFA. Their importance is based on the several roles they play in the game, making them a necessity for the gamer. These coins, for example, the FIFA 22 coins, are used to buy packs, acquire the best players from any league, and other significant uses. Buying better players helps improve your Team’s skills and general performance. However, the cost of these players differs from one to another. In this write-up, we explain factors affecting the price of players bought using FIFA coins.

Players differ based on their skills and ability to play. During buying, some sellers ask for more coins for a particular player, while others cost less. The reasons behind this difference are;

Some players have a high rating, meaning they are more informed, skillful, and hold more value. Such players are rated highly due to the squad-building challenges. They can be used in SBC challenges all the year cycle, unlike other players who only appear once. In addition, most Teams of the Week players are taken from the SBC, which is an added advantage; hence the rating determines the player’s price.

When choosing players for your team, you must pick them from the league of your choice. The leagues are ranked differently on the FIFA ladder. Those at the top have good links; hence their players are more expensive than those at the lower level. Players from the best leagues have good chemistry, so when placed together in a team, the chances of winning a game are high.

A player’s stats is vital in determining his worth and cards value. If the stats are high, it means the player is more usable for various positions in the field. The pace value is a significant factor for any player, no matter the position on the field. The stats of the skills and foot also influence the player’s value and the price in general.

4. The reputation of the player

Typically, in actual matches, there are those players who wow the crowd more with their skills and performance. They make the club shine and are sought after by other teams or clubs. Same to the FIFA game, if a player is hyped and talked about more by gamers, his price shoots up. The amount of positive feedback the player gets will determine the amount of FIFA coins you use on them.

The supply of players fluctuates all year round. Sometimes players are available in packs in a certain period of the week or month, but very few are there for the actual game. As a result, only a few packs are opened for the game. If the supply is low, the prices are high, and vice versa.

As a gamer, the number of FIFA coins you use to purchase players will vary from time to time, depending on the players you want. For more skilled and reputable players, you will pay more than those with lower stats. Also, if the demand for players is higher than the supply, prices are bound to hike. When choosing a player, also consider the gaming season since it also affects the price.

What Affects the Number of FIFA Coins Used on Each Player?